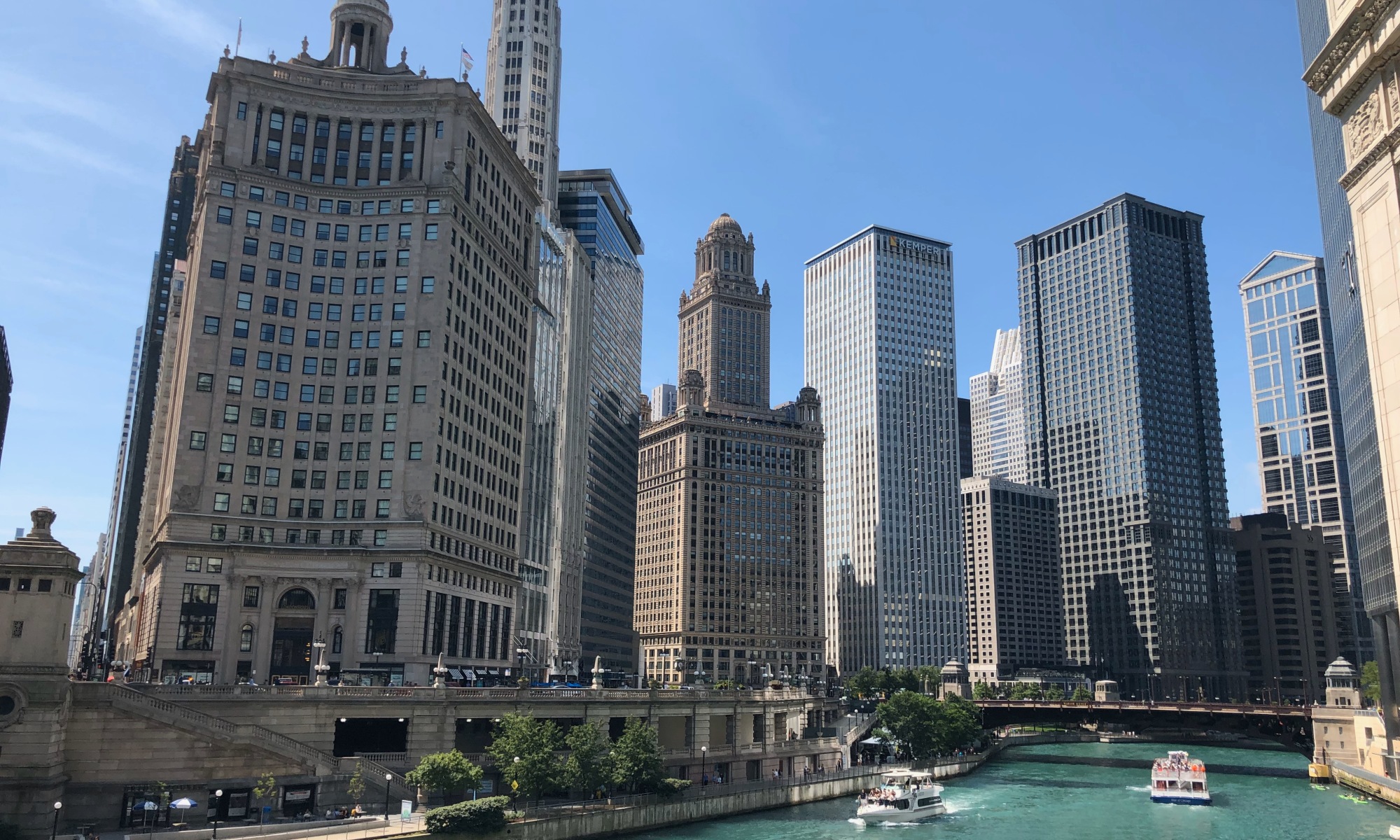 I spent a week of my Churchill Fellowship in Chicago. This part of my research trip enabled me to observe local community interventions and also attend the annual National Gang Crime Research Center (NGCRC) Conference. The conference runs over a four-day period and brings together Academic researchers, Law Enforcement, Criminal Justice practitioners, and Community organisations. The connection being that we all work in some capacity with individuals who are associated with gangs. Having the opportunity to present and attend this conference for three consecutive years, I come away having learned about current issues in the prevention and policing of gangs and new gang interventions. Equally importantly, the conference enables attendees to broaden their networks for both research and practice.

This year I wanted to concentrate on a group that has historically been neglected: female adolescents and young adults who are involved in gangs. When I first decided to concentrate my academic research on gangs, I recall feeling overwhelmed by the volume of research since Thrasher’s 1927 seminal work The Gang: A study of 1,313 gangs in Chicago. When it comes to researching females who are gang involved, there are comparatively fewer studies. I presented an analysis of US data relating to female gang members and was extremely happy to see a number of other presentations at the NCGRC conference that concentrated on supporting adolescents and young women away from gangs.

Females share some of the risk factors that are associated with male gang membership but also present specific risks and also roles within a gang. Like male gang members, females belong to street gangs and are involved in the two dominant : drug dealing and violent offending. Also like their male counterparts, females present different levels of traditional gang embededness (the amount of time an individual spends with a gang and the importance of being a member of that group). However, increasingly it has been shown that young women are becoming involved with criminal networks as accessories through relationships with male gang members. Both in the North America and the United Kingdom there are an increasing number of police initiatives to inform young women of the consequences of becoming involved with active gang members. This phenomenon is not just restricted to adolescents but involves adult women too.

Studying females who are gang involved is difficult because their numbers are lower than males but also because they can be more difficult to identify; this is particularly true of those who are affiliated to a gang through male, often boyfriend. When such young women have been interviewed, they often report high levels of exposure to violence, both in their involvement but also their relationship with the gang member.

Sex trafficking by criminal gangs is another key issue affecting vulnerable young women; and although this phenomenon is not only restricted to female children and adolescents, they make up the majority of victims. In fact, sex trafficking is one of the few areas where female experiences have informed those of male children and adolescents, who are also trafficked in increasing numbers. Typically, criminal justice interventions are primarily informed by the experiences of males and are then adapted to girls and young women.

Increasingly when designing interventions for any young people who have become criminally involved, professionals use trauma informed practice to support a group who are both victims and perpetrators of crime. At the NGCRC conference it was reassuring to hear about a wide variety of targeted interventions for young women who had been involved in gangs and that the variation of their roles was also recognised. Programmes included: support for young people who had been sexually exploited and trafficked; prevention programmes by the police to warn young women of the dangers of becoming involved with gang members; Juvenile Justice training for youth workers; and recognition of the risk factors that were associated specifically with female gang members.

Women who have been involved can play a crucial role in informing these processes, of telling their stories and also sharing their experiences with those who are at risk of being pulled into gangs. Research has demonstrated that female gang members have often experienced violence and sexual trauma before they become members. Equally, those who become involved through their relationships with gang affiliates often come from a relatively stable background and may have had no involvement or understanding of gangs. It is essential that the full range of experiences and risks that represent gang involved or affiliated women should inform the protection of future generations. It is also clear that every part of the Criminal Justice System can help with the identification, protection, and support of young women who have experienced street and criminal gangs in a range of different guises.

One Reply to “Females and Gangs”