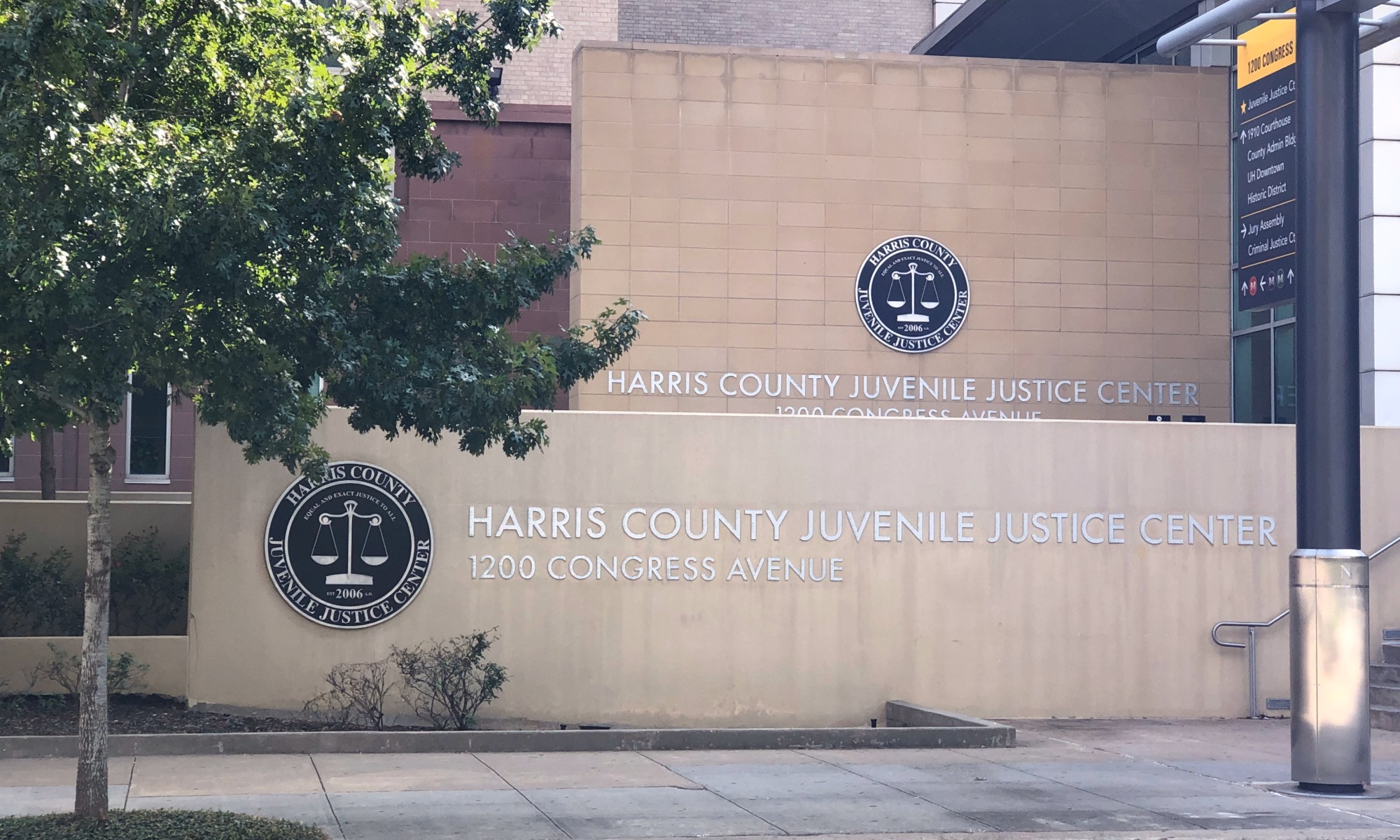 During the final week of my Churchill Fellowship I returned to Harris County Constable’s Office Precinct 1 to learn more about the work of their Juvenile Division, which is responsible for the civil process of receiving and serving subpoenas and warrants from Harris County Juvenile District Courts. In many respects this is a parallel process to the that in the Mental Health Division that I wrote about in an early post. I was keen to speak to the supervisors in the Juvenile Division to understand more about their specialisation and work.

Although the Juvenile Division are part of a civil process, the knowledge and expertise that they have could be extended to law enforcement agencies who encounter juveniles as part of their work. This is particularly important in recognising children and adolescents who may be vulnerable as result of their environment, trauma, exposure to violence, peer influence, gang membership and adult grooming (both in regard to sexual and/or criminal exploitation). Patrol officers are often the first encounter that a juvenile might have with the Criminal Justice System, this is especially true of those who belong to street level gangs. Understanding the range of adverse childhood experiences that can impact on a young person, knowing how these might present, and their relationship to victimisation and delinquency could be the key to diverting a child before s/he becomes entrenched in the Youth Justice System.

Another important aspect of policing that can be overlooked is how children and young people develop a sense of procedural justice. Low expectations in the validity and fairness of the Criminal Justice System are associated with offending and recidivism. For young people who might have witnessed their parents being arrested, who may have had negative encounters with the police, or who learn to see law enforcement in an oppositional capacity from a young age, there is an additional risk of exploitation. We know that adults who exploit children sexually and criminally seek to isolate them from their families and the authorities in order control them. It is common for young people to fear the criminal group that they are involved with more than being caught or arrested by the Police, and there is often a good reason for this because threats may be made against families. It is easy to see how a young person can become caught in a cycle of offending and can effectively be controlled by individuals or groups who are criminally involved.

In addition to visiting the Juvenile Division, I was also able to visit the Juvenile Detention Center Academy. Here I learned about the range of educational and enrichment programmes that are available for the young people who have been detained. In addition to regular schooling, on the day that I visited some of the young people were learning how to present and perform material that they had written. Achieving a basic level of educational attainment and qualifications plays an important role in supporting a young person away from criminal enterprises and into legitimate employment. However, adolescence is also a crucial period for the development of social and cognitive skills, especially for young people who are exposed to higher levels of criminogenic risk in their everyday lives. It also needs to be recognised that many of the young people who are detained may not have enjoyed a positive relationship to schooling, with periods of absence or trouble engaging with a curriculum. It is therefore essential that they are supported in their learning and offered a range of ways to engage with their learning environment. It was clear that the Principal and staff at the Juvenile Detention Center Academy are extremely enthusiastic about their work with the young people they teach. I know from personal experience that prisons and detention centres are challenging places to teach for a number of reasons. These include security protocols; high percentages of trauma and mental illness in this population; undiagnosed learning disabilities; prior exclusions or expulsion from school; but also, because education has, for many people, played an indirect role in their detention through disengagement. Patience, innovation and a responsive approach generally seems to pay off and in meeting some of the staff and young people this certainly seemed to be the case here.

My visit to both the Juvenile Division and Academy underlined the necessity for a comprehensive and positive process to enable young people to be supported on a pathway to desistance. All of the agencies that they encounter are crucial to this process. In Harris County the Juvenile Division, Courts and Detention Center are in the same building and in fact I was privileged to be escorted on my tour of the facility by not only the Academy Principal, but also the Lieutenant and Sergeant. Such a unified approach would seem to be the most effective for the processing and supporting of young people within the CJS.

One Reply to “Juveniles and the Criminal Justice System”